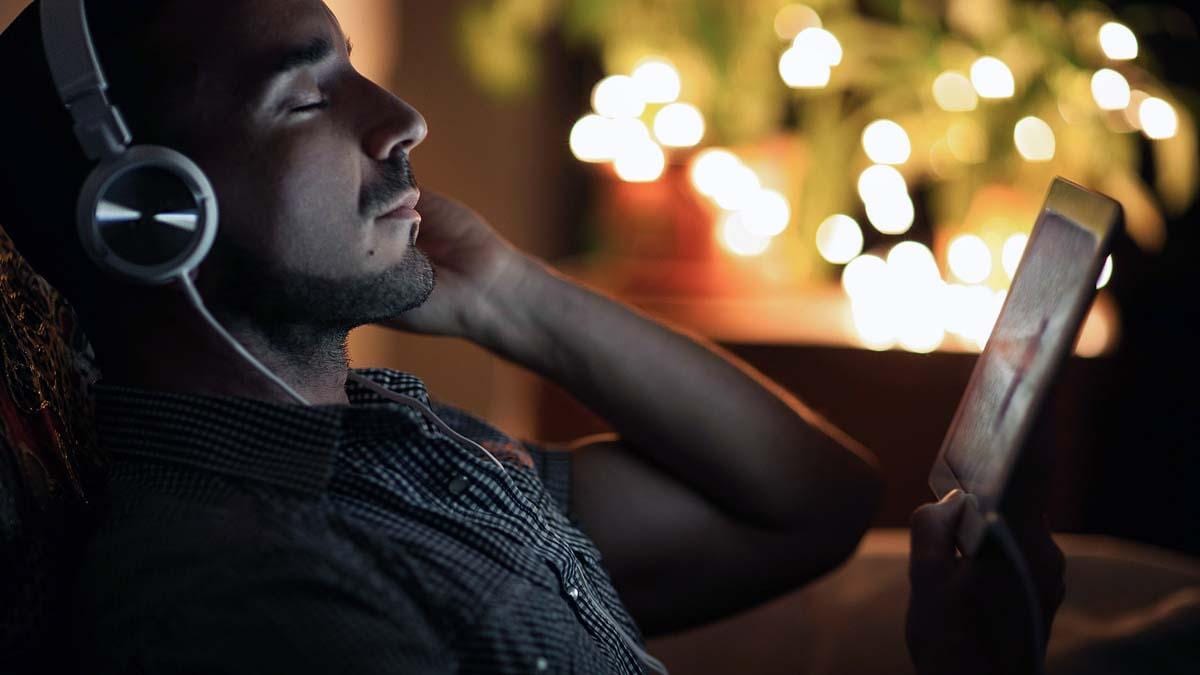 I've been streaming music since it became available in Canada, and I used Songza for the first few years of the streaming revolution. We didn't have Pandora or Spotify back then, and Apple Music wasn't available. Songza was eventually bought out by Google and rebranded as Google Play Music, which I didn't like, so I went looking for a new service. While Spotify was already popular in Canada, Apple Music was just getting started. I signed up for Apple Music when it first became available and have never looked back. I was happy to pay $10 a month to Apple to stream all the music I wanted, but I had never looked into the main competition until now.

I've spent the last few months experimenting with Spotify and YouTube Music to determine which streaming service is best for me, and here's what I've discovered.

Now, I'm not an audiophile, but I do want my music to sound good, and the good news is that your music will sound great regardless of which option you choose. Spotify Premium's "Extreme" audio quality option allows for up to 320 kbps streaming, whereas Apple Music and YouTube Music only allow for 256 kbps. Unless you're listening on a high-end audio system or headphones, you probably won't be able to tell the difference in streaming quality.

When it comes to music libraries, each service has a fairly large selection. According to reports, Apple Music has approximately 60 million songs. In comparison, Spotify is said to have around 50 million songs, and YouTube Music claims to have 50 million official songs — but that's only the tip of the iceberg for YouTube Music.

YouTube Music has a tonne of mashups, fan-created covers, live videos, remixes, and more in addition to official singles and albums from record labels, making the selection of music much larger than the service's official music. Apple Music and Spotify are mostly limited to official releases from record labels or artists, whereas YouTube Music contains almost every piece of music ever uploaded to YouTube in some form or another. It does make YouTube Music stand out for those who enjoy exploring that type of content.

Finally, when it comes to device limitations, Apple Music is the most restrictive. While there is an Android version of Apple Music, it's terrible and not worth using, so you'll need an Apple device to enjoy it.

Spotify, on the other hand, is available for iOS, Android, some smart TVs, and even gaming consoles, making it the most accessible music service available.

YouTube Music only has iOS and Android apps, but it has a web player, so you should be able to access it from any browser.

Getting recommendations for new artists or genres to listen to is a big draw of streaming music, and all three services offer playlists, radio stations, and song suggestions based on your listening habits. When it comes to new music recommendations, people either live or die by Spotify or Apple Music, with better recommendations, and it ultimately comes down to personal preference.

Spotify has seemed to pick up on my musical tastes faster in the months I've been using it and YouTube Music. After about three weeks of using Spotify, I felt like the service was recommending some amazing music from artists I'd never heard of before, and I was digging it.

YouTube Music took a little longer and is still a little hit-or-miss at times. The YouTube Music algorithm, like YouTube, appears to take in more outside factors about what's trending or popular than Spotify or Apple Music.

Having said that, all three services will eventually learn what you like and dislike and will be able to provide you with reliable recommendations.

I'm not going to bury the lede here; Spotify wins hands down. I was blown away by how smooth the entire app experience is, and how well everything seems to work. Adding music to a playlist, creating a queue of music to play next, and sharing music on social media are all incredibly simple with Spotify. It's easy to see why Spotify is so popular among its users; the experience is so smooth and seamless that it's difficult not to love it.

As much as it pains me to say it, Apple Music still has strange quirks and glitches that appear on a regular basis for me. It baffles me that Apple Music still has basic issues four years after its launch. Adding music to the queue in Apple Music is a pain; half of the time, when I try to add a song to the queue to play next, it doesn't work. Disliking and loving music can be frustrating on iOS as well, frequently failing to register when you try, which is a bummer because that's how Apple Music recommends you the good stuff.

Finally, the YouTube Music app works well. It's not perfect, but it also doesn't have any major flaws. It is the newest service, and the user interface has improved since its launch, but it only receives a passing grade.

Spotify costs $9.99 per month for a single user, which is the same as Apple Music and YouTube Music, and all three services offer family plans for $14.99. Furthermore, Spotify student play is $4.99 and includes an ad-supported tier of Hulu, which is a nice touch, and Apple Music also has a $4.99 student plan.

YouTube Music does not have a student plan, but it does offer YouTube Premium for $11.99 per month, which includes everything in YouTube Music as well as a slew of perks for regular YouTube users. This includes YouTube Originals, ad-free videos, videos and music playing in the background, and a few other features. It's a smart move because if you're already paying $9.99 per month for YouTube Music, the extra $2 per month for additional perks is quite appealing.

Each of the three services has advantages and disadvantages, making it difficult to choose a winner. In the end, I decided to stick with Apple Music, primarily because I am deeply embedded in the Apple ecosystem. If you're an Apple user with a slew of Apple devices, Apple Music is probably a better option. It's great to be able to control your music with Siri, and it's even better to have all of your playlists, music selections, and everything else synced across devices.

That being said, if you're new to streaming and want to try out a service for the first time, I recommend Spotify. The app is beautifully designed and simplifies everything. Sharing music with friends, creating playlists, and discovering new music has never been easier. 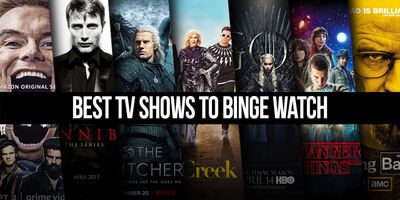 Read this before you start solving problems on Leetcode (Prep Work) 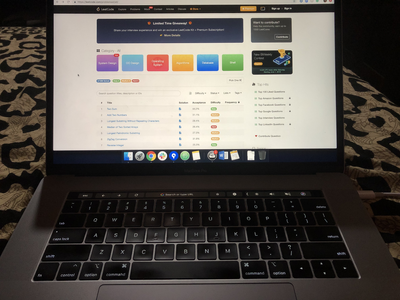 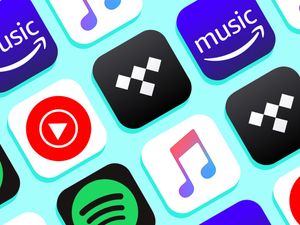 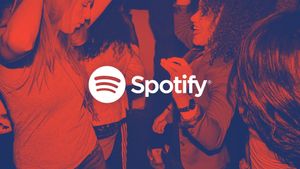 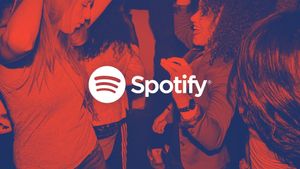 Is Spotify Premium Worth It?