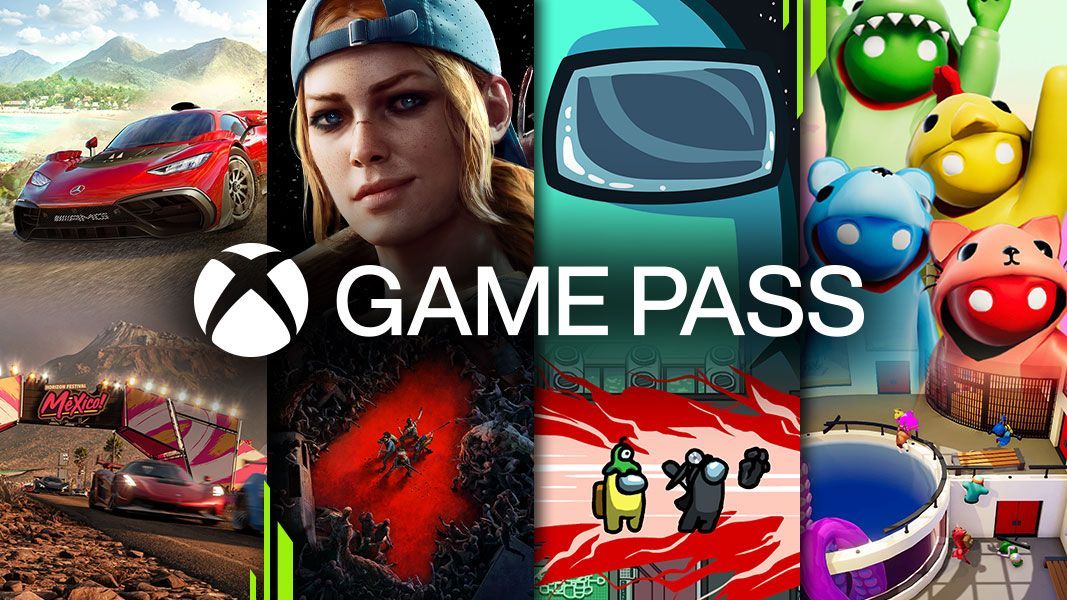 5 Reasons Why XBox Game Pass Is Worth It

Game Pass, Xbox's Gaming Subscription, is a service that allows you to download and play games from their catalogue, similar to Netflix for games, and it's more popular than ever. Game Pass appears to be on an unstoppable roll, with Microsoft acquiring Bethesda's parent company, ZeniMax, and adding more and more games.

Game Pass had 18 million subscribers in January 2021, according to reports. But there are plenty of gamers who haven't given it a shot, and they're wondering: Is Xbox Game Pass Worth It?

Game Pass will cost $10 per month for your PC or Xbox, but if you want Game Pass on both, you'll need Game Pass Ultimate. It costs $15 per month and includes Xbox Gold as well as access to Game Pass on your Xbox, PC, and phone. So, is it worthwhile to spend $10 or $15 per month? We believe so, and here are five reasons why.

Aside from downloading and playing games, Game Pass has additional features. Perks are one of these features. Game Pass will occasionally provide you with free gifts. It could be free in-game currency for a game like Sea of Thieves or a free skin for games like Gears of War and Smite.

However, it is possible that the rewards have nothing to do with gaming at all. Previously, Game Pass provided free trials for other subscription services. For example, they provided a two-month free trial of Funimation, an anime streaming service. Or when they offered a free 30-day trial of Disney Plus.

Perks aren't a big selling point for the Game Pass, but it's always nice to be pleasantly surprised when you see a good one waiting to be claimed.

If you enjoy saving money, you'll appreciate the following feature. Being a Game Pass subscriber entitles you to discounts at the Microsoft Store. It could be DLC discounts or full-fledged game discounts. They've offered discounts on DLC expansions like The Outer Worlds, as well as DLC characters in games like Tekken.

Control: Ultimate Edition, UFC 4: Deluxe Edition, and Star Wars: Fallen Jedi are all on sale right now. Some discounts are small, such as $5 or $7 off, while others can be as large as 50% off. In any case, we're sure everyone would appreciate a few dollars off their next purchase.

But what if you'd rather play on your PC than your Xbox? You don't have to worry because Game Pass allows you to play their catalogue on PC as well. And if you're not at home but still want to play, you can do so on your phone. For the time being, only Android users can play on their phones, but Apple users won't have to wait long.

With how technologically advanced phones have become, it's wonderful to see that they can now run our favourite games. We're not claiming that it'll run flawlessly and that it'll be exactly like playing on your computer or console. However, it's nice to know that we can play Gears 5 while we wait at the dentist's office.

If sports games aren't your thing, there are plenty of other genres to explore. Check out games like Peggle or The Sims if you want to kick back and relax. Titanfall and the Battlefield series are also available if you want to get in on the action.

It should come as no surprise that the primary reason for subscribing to Game Pass is to play their games. They frequently rotate the games they offer, but it appears that they always have some titles worth playing. Spend your time as Batman fighting criminals in Gotham, exploring islands and the sea in Sea of Thieves, and defeating the Locust in the Gears of War series.

It should come as no surprise that the primary reason for subscribing to Game Pass is to play their games. They frequently rotate the games they offer, but it appears that they always have some titles worth playing. Spend your time as Batman fighting criminals in Gotham, exploring islands and the sea in Sea of Thieves, and defeating the Locust in the Gears of War series.

Is Xbox Game Pass Worth It? - Yes

There are numerous advantages to purchasing Game Pass, but here is one compelling reason to do so: It has an excellent selection of games. Some of our favourite games to play during quarantine were discovered on Game Pass. Hollow Knight, The Outer Worlds, and The Outer Wilds are all fantastic games that you will not be disappointed in playing. We're not going to sit here and tell you that every game in the Game Pass catalogue is a home run, but there are enough good ones to make the price worthwhile. 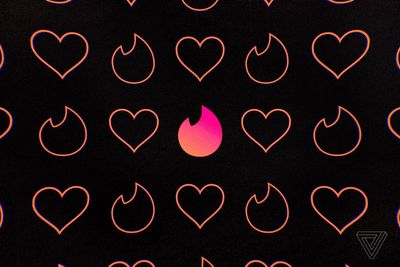 What Is Tinder Gold And Is It Worth It? 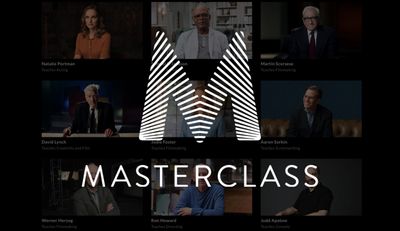 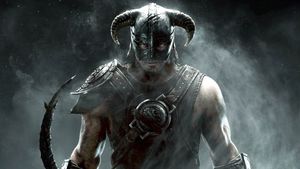