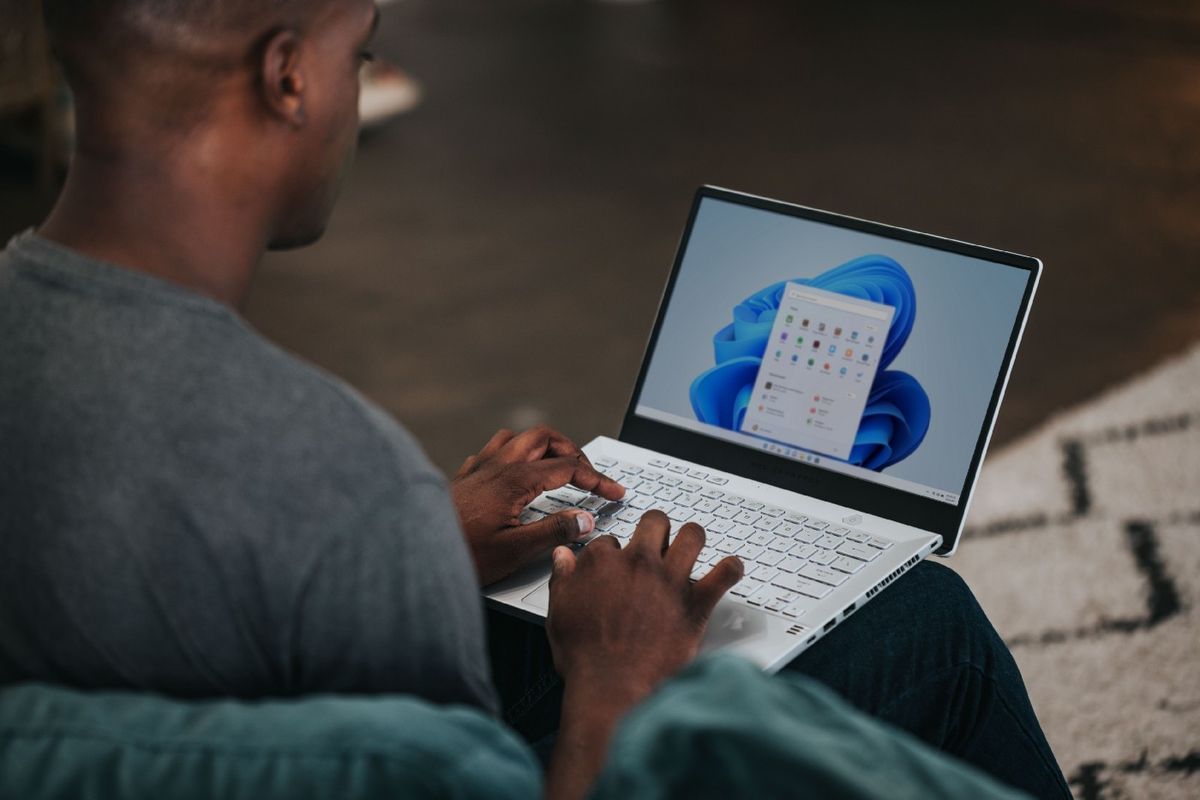 Microsoft Windows 11 now can be seen on few computers. Windows 10 was released in 2015. After 6 years, Windows 11 has come with many excellent features. In June 2021, Microsoft announced to release of Windows 11 after public testing before releasing officially. It was released on 4th October finally.

Microsoft previously also announced that Windows 10 users will be able to upgrade to Windows 11. We all need to know if we are in line or our system is compatible to upgrade. Hence, before upgrading, check the system requirement.

Operating System Windows 11 will not be available for all Windows 10 users. However, if you have the latest computer, there is a chance that you will be able to upgrade it.

When you see the system requirement for Windows 11 on an old PC, you find there are plenty of reasons that will stop you from upgrading. Even when you try to go for an update, you will notice your operating system has significant disruption. So first, you check your system if it is supporting it, and here is the list for you.

You can check the requirements through Windows Update. You need to go to the settings, then click update. When you click on the Windows Update, you know Windows 11 is available for your computer. If Windows 11 update is not available, it means you cannot upgrade. If you are going to upgrade to Windows 11, do not forget to take backup for the safe side.

During both the above process, you may notice some contradictions. PC Health Check allows you to run Windows 11. On another side, Windows update gives a false error saying that your PC does not meet all the requirements. In this scenario, Windows 11 Installation Assistant will be helpful. However, Microsoft support staff is also aware and will be fixing it soon.

If you are in a Hurry to Install Windows 11, then you can skip both the above processes. Be sure your hardware fulfills the requirement of Windows 11. However, Microsoft suggests you wait to get a notification from Windows update.

When Windows Update doesn't give you an option to find Windows 11 for installation, you can download Windows 11 whenever you want.

Windows 11 Installation Assistant is the process to download Windows 11 on your computer, although hardware compatibility is necessary.

After public testing, Microsoft has already removed many bugs before the public release.

However, a few issues are still being noticed. According to Chipmaker AMD, Windows 11 is not fully compatible with Ryzen processors, and it reduces its performance. This came in notice when Windows 11 was installed. However, the issue will be fixed in the coming week after releasing a software update.

Also, Microsoft has to fix the file explorer memory bug leak. Due to this issue, high memory usages has been noticed in Windows 11. Subsequently, it has a direct impact on overall performance.

There are also many issues recognized by the users and developers after the installation of Windows 11. The reason Microsoft is working on an update and patch that will be able to fix all those.

When you find out your hardware is not compatible, stick to Windows 10. Microsoft has also promised to completely support the Windows 10 user until October 14, 2025.

In the future, many thirty-party apps may allow you to get the experience of Windows 11 even your hardware does not support the basic requirement. How to effectively use Leetcode in 2022! 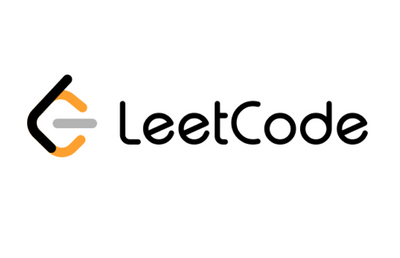 Windows 11: Designing the Next Generation