Seeking Alpha and Finacial Times
At least 50% off from FlexSub

This week, the S&P 500 officially entered bear market territory, which is defined as a decline of 20 percent from the most recent high. The broad benchmark of U.S. stock market performance has fallen drastically in 2022 due to high inflation, rising interest rates, and apprehension of a possible recession.

How long will the bear market last, now that it has arrived?

UBS cited historical data indicating that the average bear market duration since World War II has been sixteen months. Given that the S&P 500 achieved its all-time high of 4,818.62 on January 4, the present bear market has been in effect for six months.

Consequently, the benchmark scenario places the endpoint in April of next year. However, bear markets vary greatly in duration.

The shortest lasted approximately one month (the drop in February and March of 2020, headed into the pandemic). There have been three additional bear markets that lasted eight months or less since World War II.

However, there are examples of lengthy bear markets. The aftermath of the dot-com bubble precipitated a 31-month-long market decline. There were bear markets lasting longer than twenty months in the 1940s, 1970s, and 1980s.

Bear markets can vary in their degree of deterioration.

The slide from the top must be steeper than 20 percent by definition. Occasionally, though, the deterioration does not go much further. For example, the decline in 1956/1957 was only 21.6%. Another one bottomed out in 1966 after a 22.2 percent decline.

According to data highlighted by UBS, the average bear market is characterised by a fall of 35,1 percent. The bear market following the 2007 financial crisis hit a maximum of 56.8 percent. Meanwhile, the peak of the dot-com crash was 49.1 percent.

See why legendary investor Lee Cooperman believes the S&P 500 will not return to its previous highs for "quite some time" to learn more about how long it will take Wall Street to recover from the current bear market.

Seeking Alpha and Finacial Times
At least 50% off from FlexSub 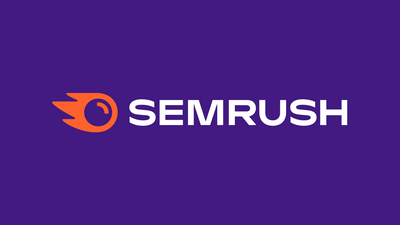 10 Powerful Reasons to Choose SEMRUSH Over Similarweb in 2022 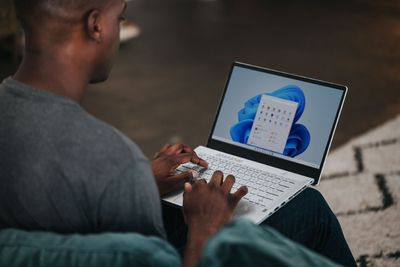 Apple: Not Washed Out Yet 8 Best Stock Picking Services of May 2022 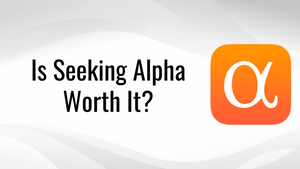