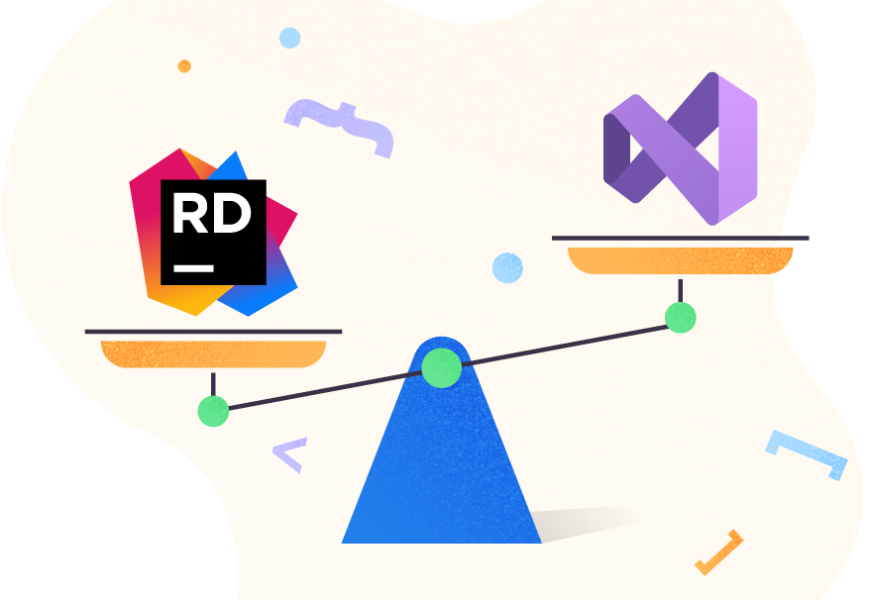 For more than two decades, Microsoft's Visual Studio has been in use. It is the standard integrated development environment (IDE) for creating, testing, and deploying.NET and.NET Core applications.

In this article, I'll compare and contrast Visual Studio and Rider.

An Introduction to Visual Studio and Rider IDEs

Because of its many benefits, the tool has become the standard for developing.NET applications. But it was primarily because it is Microsoft's official IDE, and there has never been a good alternative.

However, things changed a few years ago when JetBrains released Rider, a cross-platform (Windows, Linux, and macOS) IDE. It's written in Java and includes the majority of the functionality found in the Visual Studio IDE.

The Functionality of Microsoft Visual Studio vs JetBrains Rider

Let's look at how Rider compares to Visual Studio in terms of features like code navigation, refactoring, IntelliSense, global search, and investigative tools.

Plugins and Features: Visual Studio is the Clear Winner

As far as plugins are concerned, Visual Studio is the clear winner. It supports a wide variety of features and plugins primarily because it has been in use for over two decades. Before you migrate to Rider, check the requirements of your current project and plugins and features required for it first.

Like Visual Studio, Rider supports integration with Git repositories and allows you to apply patches and create shelves. Similarly, you can work with third-party ORMs, such as Entity Developer from Devart, much the same way as with Visual Studio.

One of the major advantages of Rider against Visual Studio is the Rider’s User experience.

The interface is clean, intuitive, and responsive. You can choose the color scheme, keyboard bindings, and other features. You can arrange several windows in any manner you like, even collapse, and then save changes.

I’ve observed that Visual Studio freezes when dealing with solutions that have many projects. In contrast, Rider enables you to work without any interruptions in the same conditions.

Speed of Builds: Rider is the Winner

Rider uses heuristics only to build projects that need to be updated. It may significantly reduce the build time compared to Visual Studio. This feature is called Incremental build.

Hence, it can be a significant performance enhancer, especially for big solutions.

Global Search: Rider is Faster and With More Features

Global search is quite slow in Visual Studio. Contrary to this, Rider searches lightning-fast and presents results in a much easier and more helpful manner.

Have a look at the following screenshot. It illustrates how the screen looks when you search for some text by pressing Ctrl + T.

In Visual Studio Code, there is a built-in Node that supports TypeScript debugging. There are also the js debugger and debuggers for Edge and Google Chrome.

Code analysis is critical, particularly in large-scale software projects. If you’ve ever worked on a project where the same problems kept cropping up, you know that static code analysis helps in reducing the time spent on code reviews.

It would be best not to spend time detecting unnecessary imports or naming conventions during code reviews. Instead, you can take advantage of the code analysis tools to detect and fix issues. An essential feature of any IDE is code analysis which will detect potential errors and code smells at design time.

As far as code analysis rules are concerned, Rider is superior – it has more than 1300 rules. Visual Studio contains more than 600 rules. I admit that numbers don’t matter here, but it matters whether the tool covers basic rules, such as NullReference exception and unused code. Visual Studio’s code analysis doesn’t detect any of these. Rider is adept at detecting code violations. It covers many more scenarios.

Rider includes project templates for .NET, .NET Core, Unity, and Xamarin that are almost like those provided by Visual Studio. You can install more templates when creating a new solution:

IntelliSense and Refactoring: Rider is Ahead

You can have great experience searching for files, classes, and methods from within the Rider IDE. Visual Studio performs all these tasks too, but the Rider IDE is much more comfortable.

Rider, unsurprisingly, outperforms the Visual Studio refactoring tools. Anything possible in ReSharper should be available here.

Like in Visual Studio, renaming a namespace or type also renames all its references (using statements). You can create a base type for an existing type and move certain members to it.

Visual Studio IDE was one of the first tools designed for .NET development. That’s why it supports legacy .NET code and extensions. And though Visual Studio was initially intended for development on Microsoft platforms, it currently allows users to write applications in other programming languages, such as Python, as well.

Rider is designed mainly for .NET development and thus is not suitable for building applications in other languages.

Overall, Visual Studio IDE is excellent for companies that work with legacy .NET code or want an IDE that supports several programming languages.

Visual Studio takes advantage of the StyleCop static code analysis for validation. You’ll get all these rules in Rider, and it can validate not only.NET codes, but also JavaScript codes. Moreover, Rider assists the developer by making specific recommendations during development within the IDE.

Debugging: Rider is Ahead

When compared to Visual Studio, Rider’s debugging capabilities are much more enhanced. Rider displays members of the current class and its ancestors when you are debugging the code.

Another great feature of Rider is the support for debugging external libraries or NuGet packages in the same way you debug your application’s code.

Visual Studio is expensive – it costs more than Rider. You can buy ReSharper + Rider by paying a fraction of that price. On the other hand, Visual Studio has a community edition that is free to use. Rider doesn’t have any free edition as such, but it provides a 30-day free trial for the developers to test the true potential of the tool.

Visual Studio vs Rider: At a Quick Glance

Let’s summarize all we discussed thus far and add a few more points to illustrate the difference between these two popular IDEs.

The choice of an IDE for your requirements depends on many factors. Visual Studio has a massive market share as far as its community support or usage is concerned, and is the clear market leader, but Rider is a viable alternative.

If you want to do a lot of Windows programming, program in other languages (those that don’t run inside the context of the CLR), and need more templates and tools, you should stay with Visual Studio.

Rider has many sophisticated development tools, but it does not support specific older modules. It is designed mainly for .NET development and is not suitable for building applications in other languages. However, it offers many other advantages.

If your projects don’t involve other programming languages, Rider can outperform Visual Studio and make your work more effective. The choice is yours. 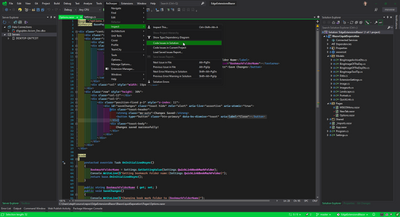 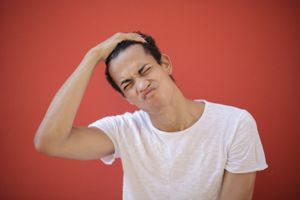 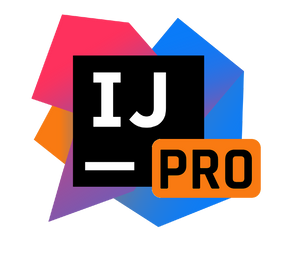 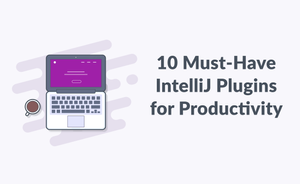 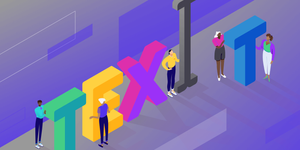